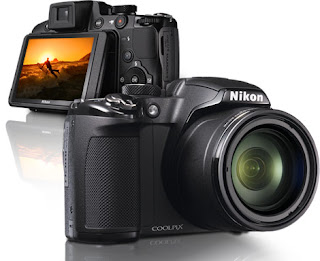 Compact digital cameras with super-zoom optics are currently the hottest trend in the market. This year’s new releases like the Canon PowerShot SX40 HS and the Panasonic Lumix DMC-FZ150 which feature impressive optical zoom lens. So you’ll be pleased to know this review will give you the inside scoop along with plenty of photos and sample images of the largest super-zoom digital camera of them all – The new Nikon Coolpix P510 digital camera with a 42x optical zoom lens. Last year’s record for largest super-zoom len s was the Nikon Coolpix P500 with an impressive 23x optical zoom but obviously Nikon took it to the next level this year. And in addition to this record-breaking feature, the new Coolpix P510 also has a new 16.1-megapixel CMOS sensor and GPS capabilities this year as well. 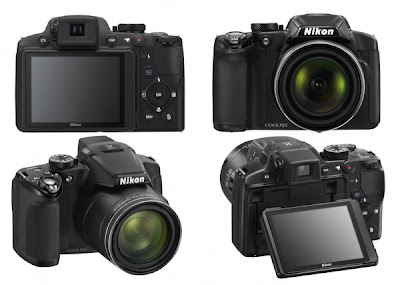 Design-wise, the Nikon Coolpix P510 is very similar to it’s predecessor. In comparison to the other new super-zoom releases, the P5120 is about the same size as the Panasonic Lumix DMC-FZ150, which in terms of size and weight makes the P510 just under an entry level DSLR camera. Thus, the P510 needs a little extra weight on its rear to keep it steady at larger more intimate focal lengths. However, I still found it to be a very comfortable model to hold due to the right grip side and flared rear thumb rest. I also found the fortified four-way directional pad with a spinning control dial this year helpful as well which made adjusting and accessing the shutter and aperture easy. 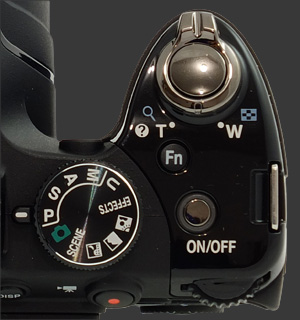 The Coolpix P510 also features the same 921,000-pixel 3-inch fold-out LCD display, however although it tilts I wouldn’t call it a vari-angle screen. Unlike Canon’s LCD screens which are true vari-angles because they flip out horizontally and rotate up to 270 degrees for the ultimate in self portrait action, the Nikon Coolpix P510′s LCD screen only folds up and down, not out, preventing the camera from being a serious self-portrait tool. Additionally, there is no microphone jack on the P510, compared to the Panasonic Lumix DMC-FZ150. However, the P510 does imitate the FZ150′s lens barrel-mounted zoom toggle and the camera offers a popup flash with plenty of options like Rear Curtain and Slow Sync. Buttons and controls are plentiful as well, including a Function button, Video Record button and Focus mode shortcut.
The Nikon Coolpix P510′s 42x optical zoom lens is truly this cameras most desirable feature, however, offering a 35mm focal length equivalent of 24-1,000mm. To combat blurring, Nikon equipped the Coolpix P510 with Lens Shift VR, a system that moves the lens in the opposite way of the offending vibration. For taking stills and most videos, I found this new system to work well. One downside was that the mechanical zoom was a tad slow and clunky, in addition to being highly audible during video playback 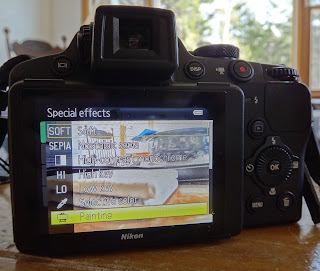 The Coolpix P510 also offers a variety of scene modes and special effect filters to enhance your shots and creativity. Some of these include Food Mode, Pet Portrait Mode, Selective Color, Painting, Silhouette and Nostalgic Sepia, but other filters like Miniature and Cross Screen could be applied in Playback mode, right from within the camera. The Autofocus system for still images was great, honing in on multiple panes across the frame, and the P510 had a few excellent Macro modes including a burst Noise Reduction option. ISO this year had been expanded to 6400 (Hi1) and Nikon offered three different Noise Reduction settings to combat grain in low light. As evidenced below, the Noise Reduction system did an impressive job minimizing that muddy, cloudy noise that robs many images of clarity when the lights go down. The Nikon Coolpix P510 also had a robust White Balance mode with two different Auto settings (one for warmer lighting), Exposure Bracketing and Active D Lighting, which boosted the camera’s Dynamic Range. Active D Lighting could be applied in Playback as well.
Low light quality was not as powerful as I thought it would be. This is partially due to an 8 second max slowest shutter speed with low ISO limitations.Additionally, the Nikon Coolpix P510 lacked manual controls in the video department and suffered from the Full-time AF being poor quality. In nearly all of the sample videos, the focus fades in and out and has a hard time finding a definitive target. However, the Manual focus works well, though the taps of the dial can be heard when using it. I recommend designating the side Zoom toggle to control the Manual Focus and relying on that method for video recording. Otherwise, the Full-time AF is a little useless.
Aside from that, my only other setbacks with the camera were the fact that the Nikon Coolpix P510 had a tendency to be sluggish when loading images in Playback mode.  The camera didn’t even display the shooting modes each picture was taken in, nor did it display GPS coordinate information. All that was given was the shutter speed, aperture, exposure and ISO data. When you compare this menu system to a Panasonic, Canon or Sony, it’s a little embarrassing for Nikon.
If you want to shoot quality still images with the Nikon Coolpix P510, you’ll be happy in bright light and most low light situations. But you might be disappointed if you want a camera with a refined menu system and decent autofocus in Video mode.
Like all the Coolpix models Nikon released this year, the Nikon Coolpix P510 comes equipped with a 16.1 megapixel 1/2.4 inch CMOS sensor. This makes still images in bright light truly brilliant. The wealth of useful scene modes and image effects also made shooting with the P510 exciting and fun. 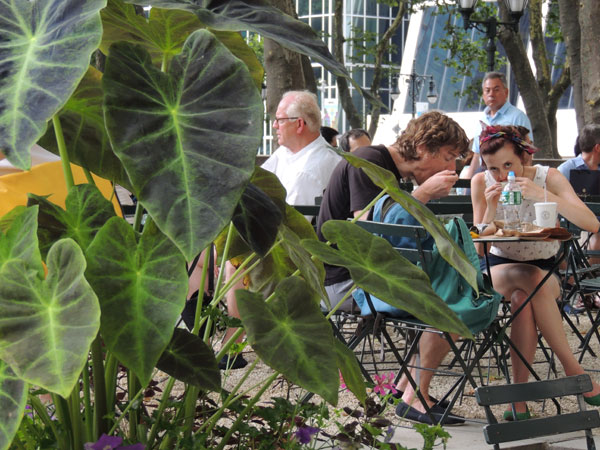 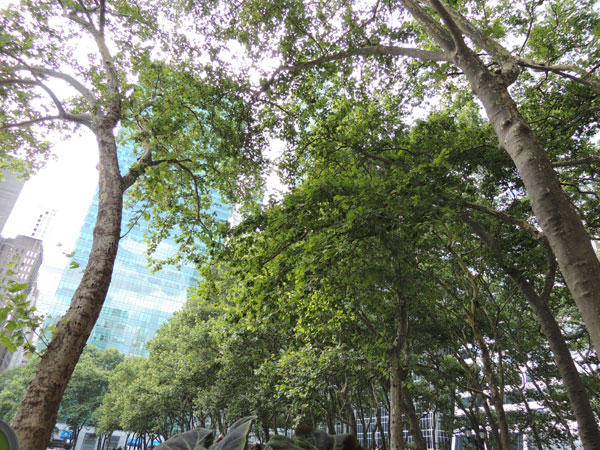 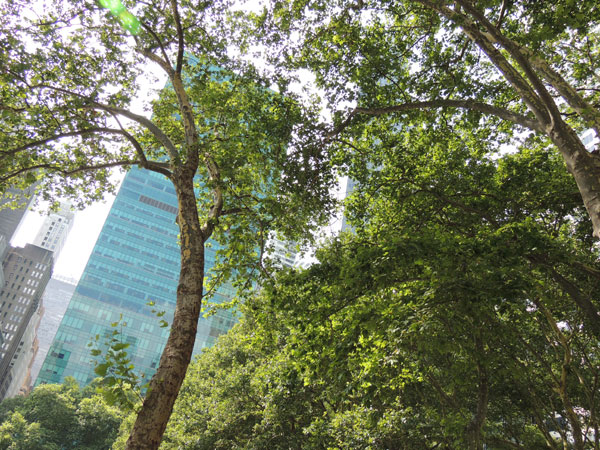 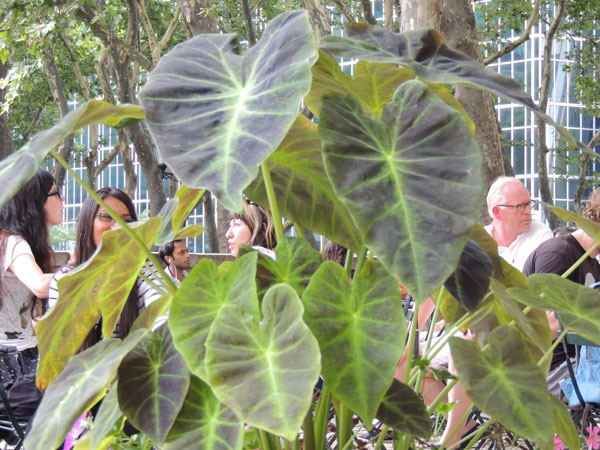 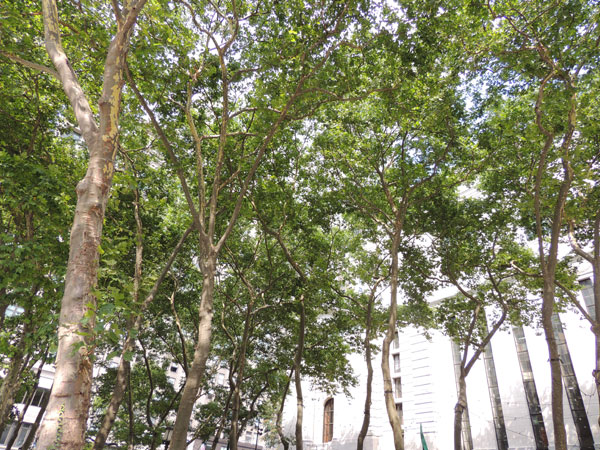 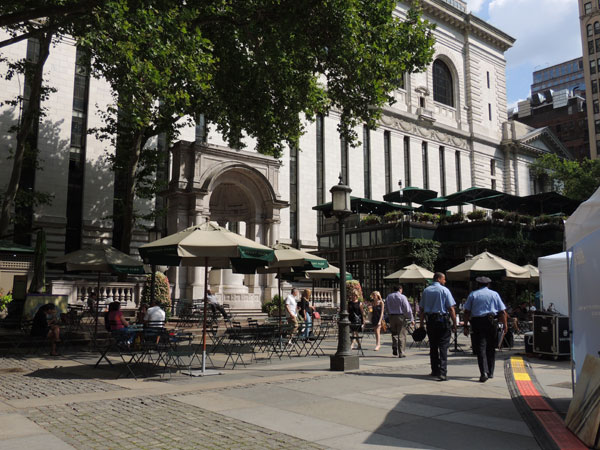 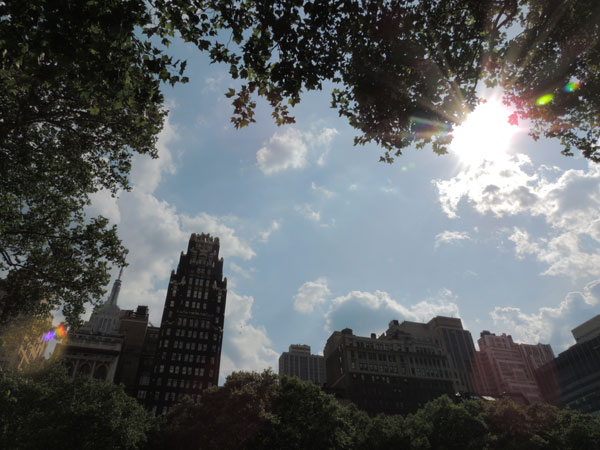 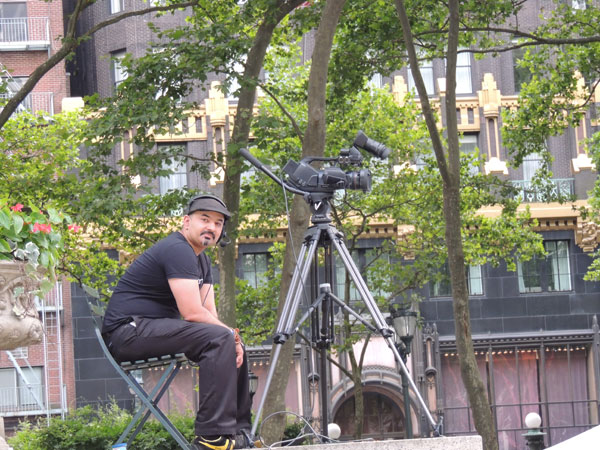 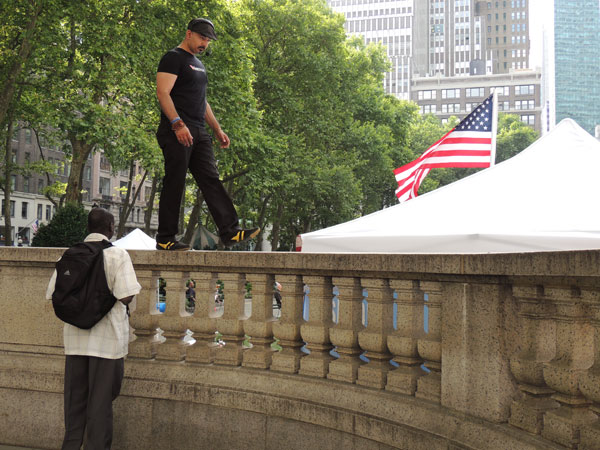 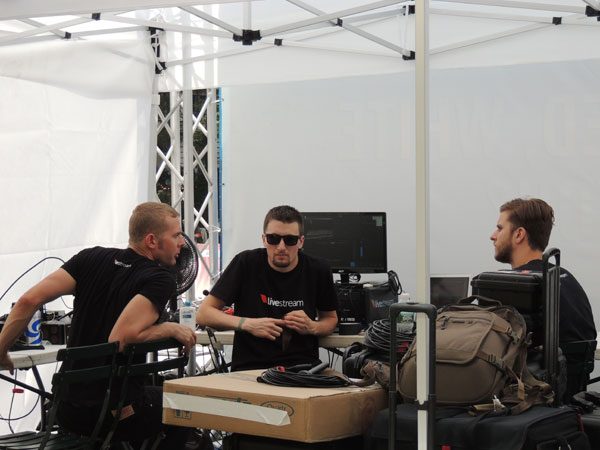 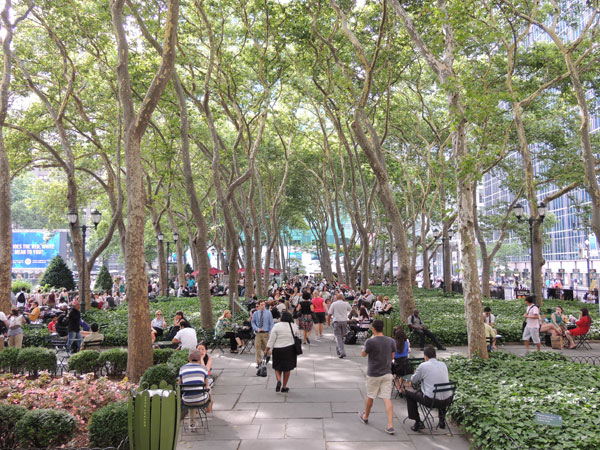 And the High ISO performance in low light was decent as well, thanks in part to the Noise Reduction system. I was now able to attain a better exposure in low light, also in part to the big ISo jump this year as well.But as I stated earlier, the limited slow shutter speed narrowed the P510′s ability. I’d say low light sensitivity was better this year, but the inability to do any long exposure shooting was a little disappointing. 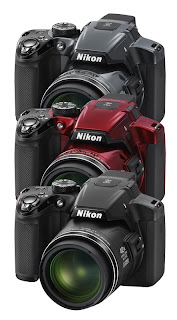 The Nikon Coolpix P510 can capture HD videos in a variety of resolutions: 1080P 30fps, 720P 60fps, 720P 30fps, iFrame, VGA and 120fps High-Speed. Bright light quality was impressive, but low light sensitivity was lacking. As stated earlier, the Full-time AF was pretty shabby. For those interested in doing mostly or a lot of video recording, the new Panasonic Lumix DMC-FZ150 and Canon PowerShot SX40 HS might be a better fit for you in that respect.
As I began testing the Nikon Coolpix P510, I was immediately very impressed. Some small changes I would make here and there but overall I thoroughly enjoyed most of the shooting features and effects as well as its external design.  Where the Nikon Coolpix P510 lacks is in other departments such as an ineffective GPS, lousy focusing Full-time AF in video mode, an outdated menu system and limited low light and video recording options. Despite a few setbacks, if you are looking for the largest new super-zoom on a compact digital camera, you can’t beat that massive 42x optical zoom the Nikon Coolpix P510 digital camera offers.
For pricing and availability, go to our online store or visit us at our retail location in Manhattan, NYC
– The Nikon Coolpix P510 Super-Zoom Digital Camera